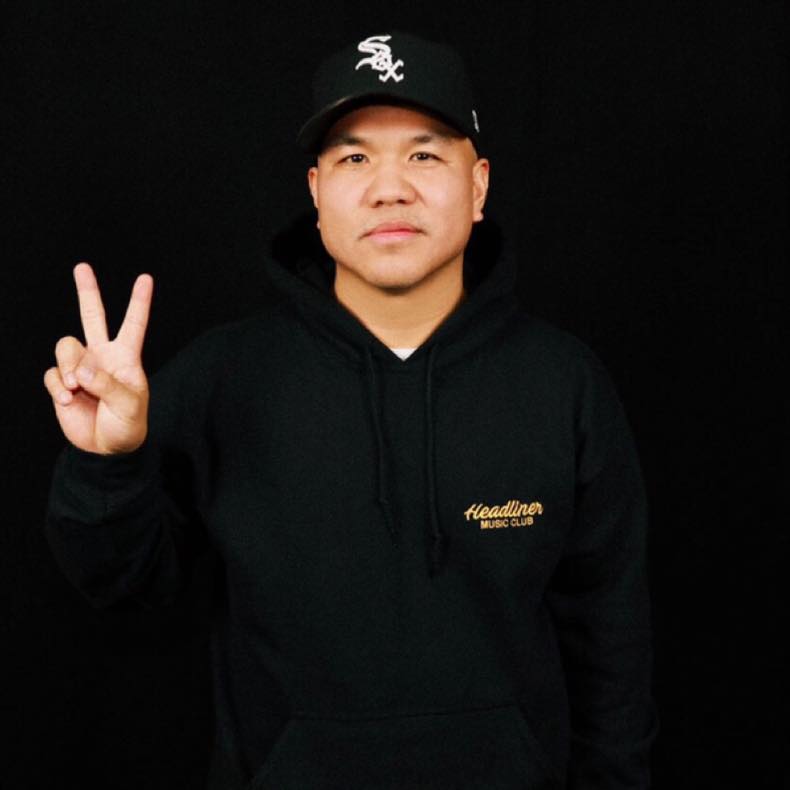 ■BIOGRAPHY■
DJ FIVE
Las Vegas local Jerid Choensookasem, or better known as DJ Five, has distinguished himself to be one of the leading DJs in the country.

While continuing to exercise his nightlife influences by holding yearly residencies at some of the most prominent nightclubs in Las Vegas, it’s no surprise that Five’s 15-year entertainment industry background is heavily based off of his bold turntablism skills and relentless work ethic. You can find Five spinning weekly at some of the most well-established Las Vegas venues. His vigorous personality and flawless skill set behind the decks create a party vibe unlike any accustomed nightclub experience. In fact, Five’s diligent work flow has landed him numerous decade old resident DJ slots, dubbing him one of the most active DJs in Las Vegas.

If you can’t find Five mixing at the most eminent locations around the nation, you can find him engaging in his other leading passion; food. Over the course of his extensive career Five has managed to own and oversee the successes of multiple restaurants. The accomplished musician has gained a vast array of respect within the culinary scene and has been noted as the go-to aficionado for all the finest Las Vegas eateries.

For the past two years Five has also taken his multitalented DJing abilities to the next level by being the other half of the positively-acclaimed DJ duo FAED, consisting of himself and fellow friend and DJ, Eric Dlux. The pair recently finished off their 2016 nationwide summer tour making stops in over thirty different cities, performing an exceptionally-skilled Diplo And Friends set, and obtaining illustrious residencies throughout the United States along the way. Five steadily breaks ground within the DJing world and has been deemed one of the most highly-regarded working DJs in the business.

Five’s mastered persistency behind the turntables has gained him acknowledgement from artists such as Diplo, A-Trak, Vice, and Lil Jon to name a few. Beware of this mixer’s undeniable potential as he remains to be a powerful household name all while sustaining to reinvent himself as an effective artist on a normal basis. 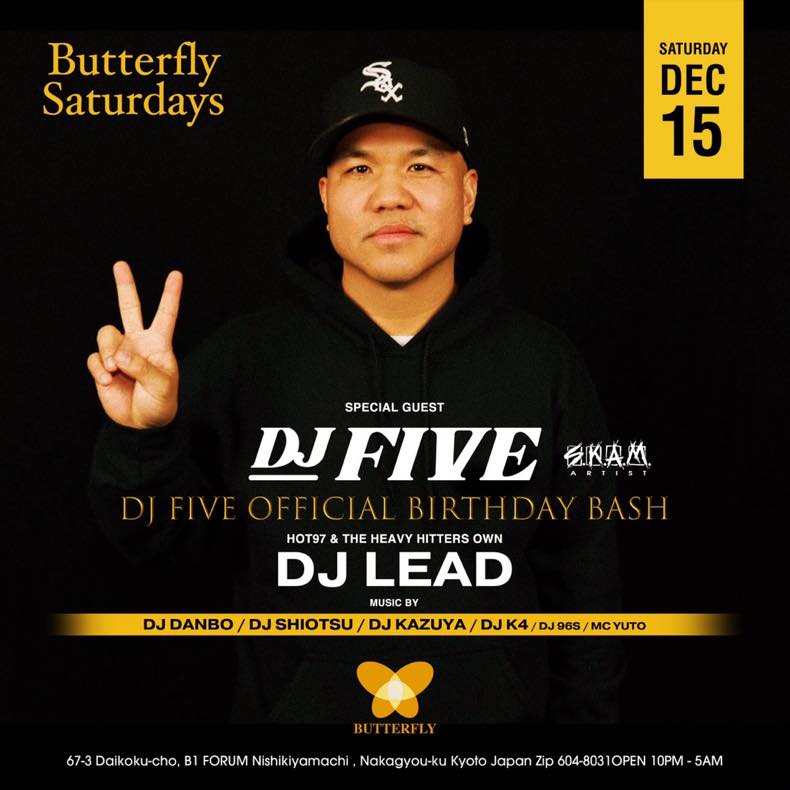