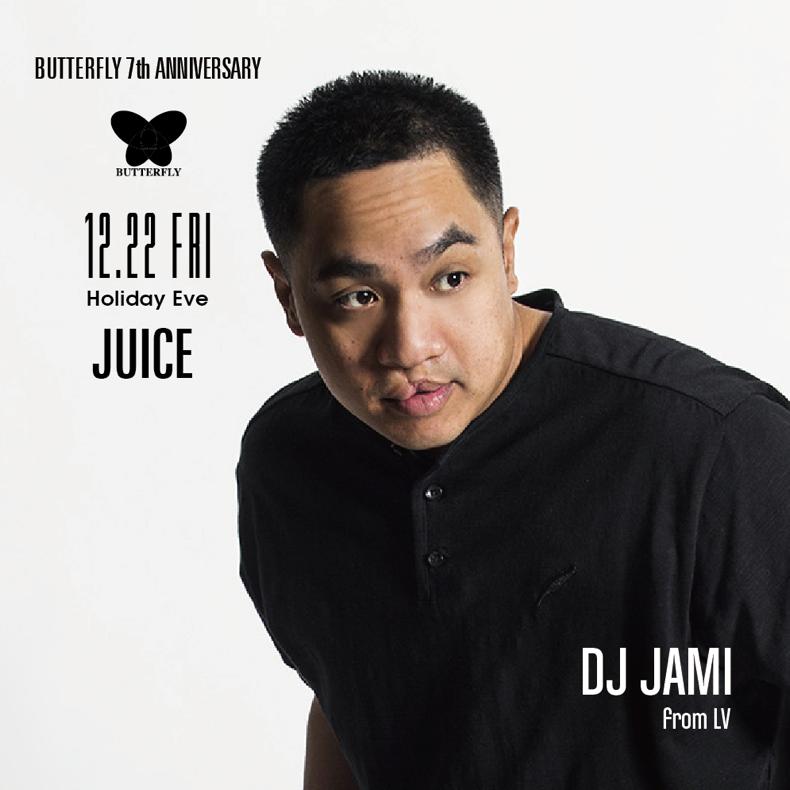 Check out DJ Jami who became one of the only DJs to ever win back to back international turntablist federation DJ world titles.

Jami has been immersed in music and the lifestyle from a young age,
whether it was shadowing other DJs in his family or tagging along at
their gigs, he’s always known that music is where he belonged. His
prodigious rise, coupled with his organic funk and swagger, brought
success very early in his career. Barely into his high school years, he
was a seasoned veteran on the world DJ competition circuit,
regularly flown to cities and countries around the world. After
traveling to Europe in 2001 and 2002, Jami became one of the only
DJs to ever win back-to-back International Turntablist Federation DJ
World titles. Through these travels and experiences it expanded his
skills to become the world renowned DJ that he is today.
With his ability to capture an audience through his diverse
musicality, Jami’s natural ability to connect with a crowd transcends
internationally as well. In 2008 Jami began doing an annual tour of Asia, deejaying at some the top
clubs in Beijing, Hong Kong, Taipei, and Japan. In 2015 he was
invited to return to Asia to DJ at the world famous Ultra Music
Festival in Korea. There he played alongside the biggest names
in electronic music to date.
Jami consistently creates high energy big room sets by
blending his technical side of deejaying and his ear for music
like no other. He takes everything from Electronic House to Hip
Hop and mixes them with a slick turntablist sensibility. As a
result of his unique talents, which have brought him much
success in competitions, he now holds a residency at
numerous Las Vegas Nightclubs. With multiple bookings
throughout the nation, and internationally, continue to expect
a musical ascension from Jami in the years to come. 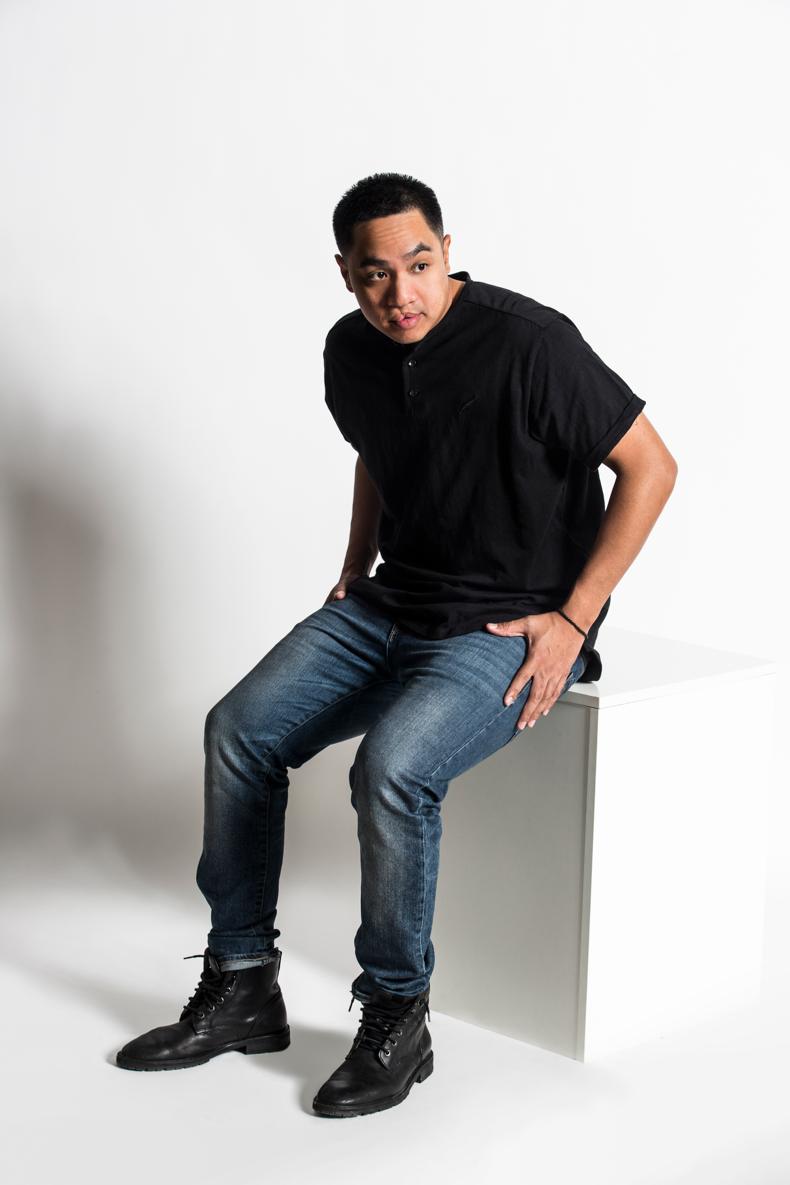 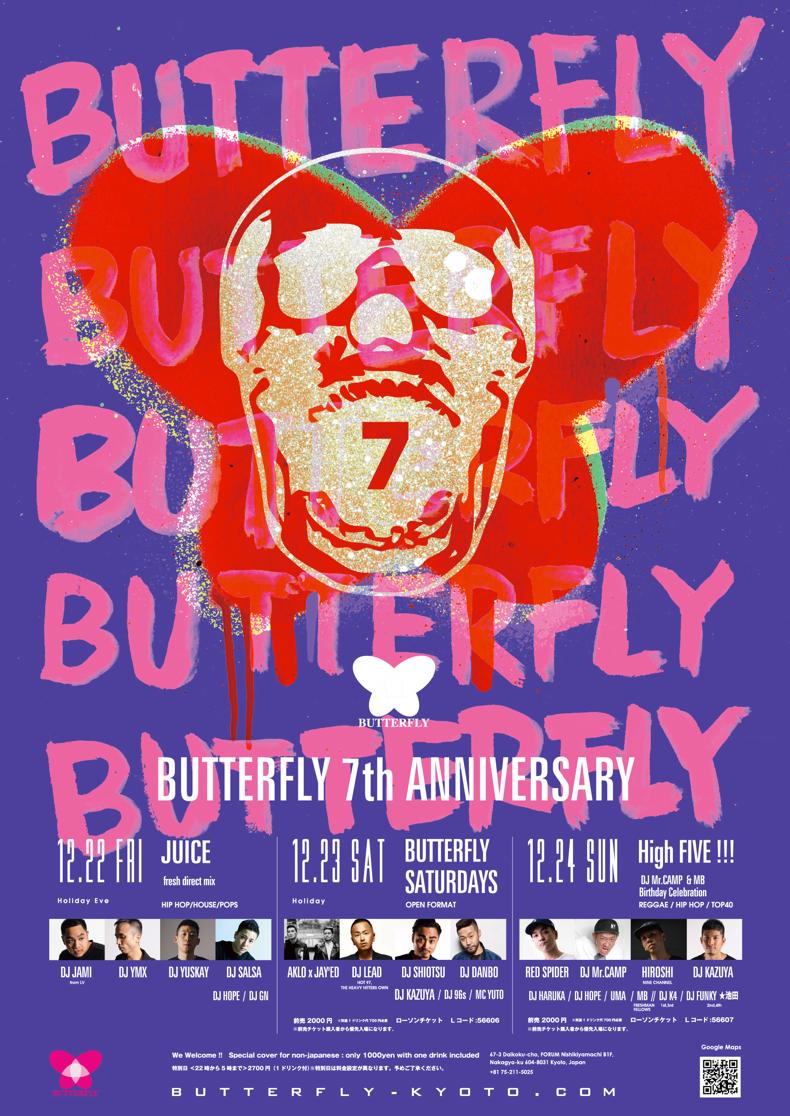